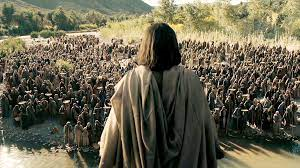 The Gospel of Matthew tells us that Jesus went around all of Galilee, teaching in their synagogues, proclaiming the Gospel of the Kingdom, and curing every disease and illness among the people. His fame spread to all of Syria, and they brought to Him all who were sick with various diseases and racked with pain, those who were possessed, lunatics, and paralytics, and he cured them. Great crowds from Galilee, the Decapolis, Jerusalem, Judea and from beyond the Jordan followed him. When Jesus saw the crowds, He went up the mountain, and after He had sat down, His disciples came and He began to teach them the Beatitudes. (Matthew 4:23-25, 5:1-2)

What are the blessings promised by the Beatitudes? 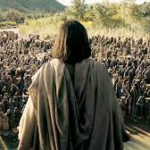