Lead Us Not Into Temptation

Temptation is one of the things that many people struggle against. For Christians, temptation is an attraction to act contrary to right reason and the commandments of God. Jesus Himself was tempted during His life on earth; He was put to the test, in order to manifest both the opposition between good and evil, and the triumph of His saving work over Satan.

Avoiding sin and temptation brings about a happier, more peaceful and fulfilling life! 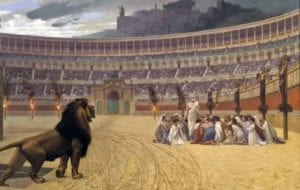 Fr. Lou Aldrich has prepared a Lenten virtual retreat for the Chinese communities in the East Coast, which includes New York, Washington DC, New Jersey, Philadelphia and Atlanta. The date is Saturday, March 13 from 9:30am to 12:30pm EST. The theme of the retreat is： “Persecution and Martyrdom in the History of Salvation.” This retreat will be conducted in Chinese via ZOOM. 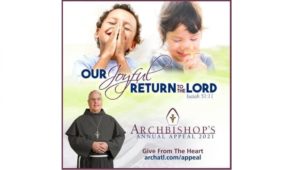