HomeHome – English About Us Our Story 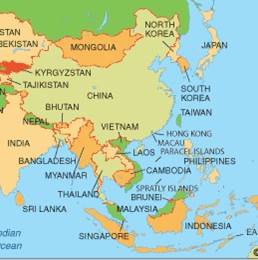 The Holy Name of Jesus Chinese Catholic Mission traces its roots back to the Atlanta Chinese Catholic Association (ACCA) which was established on September, 1990 by a group of faithful Catholics from Taiwan and Southeast Asia. At that time, there were about twenty or more families, including several families coming from Alabama. 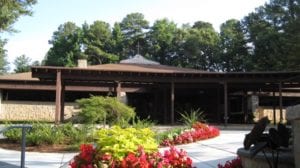 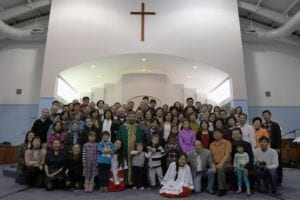 In 2009, Father Bill Hao became the first priest from the Archdiocese of Atlanta to minister to the Chinese community on a regular basis. In April of 2015, in its quest to fulfill its mission of evangelization to the Chinese people of Atlanta, the community decided once again to find a place of its own. In November 15, 2015, Archbishop Wilton D. Gregory promulgated a decree which established The Holy Name of Jesus Chinese Catholic Mission. We give thanks and praise to the Lord that we have finally acquired a long-awaited church property on August 30, 2016. The First Mass was held at the mission on October 16, 2016.